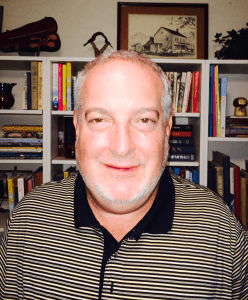 Dr. Ebetino has worked on bisphosphonates for over 30 years.  He spent most of his industrial career at Procter & Gamble Pharmaceuticals and now serves as President and Chief Scientific Officer at BioVinc.  He is a trained synthetic and medicinal chemist who was a member of the team that discovered and developed the drug risedronate (Actonel®) for osteoporosis. His work with colleagues Prof. Graham Russell and Prof. Michael Rogers was a key to the discovery of the primary enzymatic target of nitrogen-containing bisphosphonates within the osteoclast bone cell (farnesyl diphosphate synthase).  His further work on bone affinity characteristics and mechanisms led to discoveries of differential uptake, distribution, and excretion of the current clinically used bisphosphonates.

Dr. Ebetino has led teams conducting crystallographic studies of the bisphosphonates in enzymes of the mevalonic acid pathway and the development and study of new fluorescently labeled bisphosphonates with a wide variety of pharmacological characteristics. Dr. Ebetino has published more than 100 authoritative journal articles and patents in the field and continues to study new medical uses and chemical variants in this class of drugs. He currently has a particular research interest in the application of bisphosphonate technology to targeted drug delivery and the development of new imaging diagnostics. 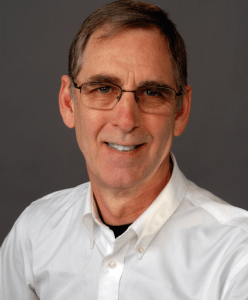 Dr. Lundy is a skilled histopathologist who has studied the biochemical and pharmacological mechanism of bone metabolism for over 35 years.  He has extensive in vivo pharmacology expertise and a particularly strong knowledge of drug pharmacology on the skeleton. He has helped develop potent bone anabolic agents, and was involved in understanding the distribution and effects of the bisphosphonate drug class. He was a part of the team that first studied fluorescent bisphosphonates in vivo and with his microscopy collaborators such as Prof. Alan Boyde, Dr. Fraser Coxon and Prof. Matt Allen, demonstrated differential distribution of various bisphosphonates in vivo.

Dr. Lundy continues to study new medical uses and mechanisms of bisphosphonates and continues to be integral in planning new studies and applications of fluorescent bisphosphonates. He has a particular interest in the development of new diagnostics that identify sites of increased bone turnover, specifically including sites of increased bone resorption. These markers are useful in identifying and following response to therapy for bone diseases, such as osteoporosis, arthritis, and cancers affecting bone. Dr. Lundy has published extensively and is currently the Director of Biology at BioVinc and an Adjunct Associate Professor at the Indiana University School of Medicine. 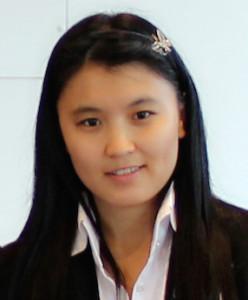 Dr. Sun is a highly trained medicinal chemist with a focus on multifunctional phosphonate based drug actives.  She received her PhD in 2013 at the University of Southern California, Los Angeles, and is now the Chief Scientist at BioVinc. She has been the premier synthetic chemist for the past 6 years within the McKenna/Kashemirov research laboratory on the design and preparation of fluorescently labeled bisphosphonates and as a consequence has collaborated and contributed to an extremely diverse series of research programs. Her chemistry design has produced a wide variety of fluorescent bisphosphonates that vary in bone affinity, imaging tags, and inherent bone resorption inhibitory activity. Her work has led to critical research findings in the fields of bone metabolism, dental abnormalities, cochlear abnormalities, and the development of innovative potential new diagnostic research tools.

Dr. Sun has a particular interest in coupling new imaging tools and instrumentation to the benefit of therapeutic advances and disease monitoring. As a result, Dr. Sun has already published more than 20 research articles and patent applications in her fields of interest while being a relatively junior scientific member of the BioVinc scientific team.